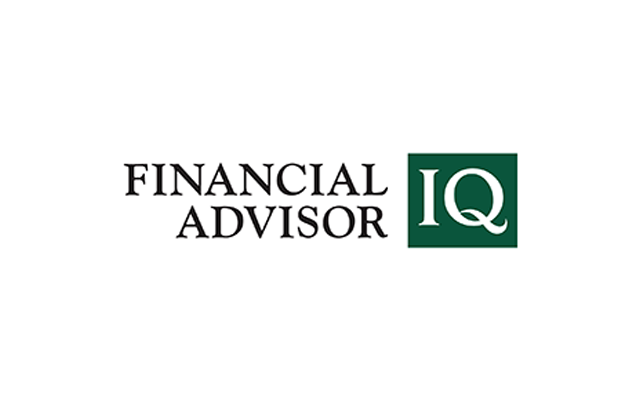 Adrianna Stasiuk joins Aaron Wealth as an investment advisor and managing director, according to Aaron Wealth. She previously oversaw $500 million at JPMorgan, where she was a banker and client advisor with a particular focus on guidance to recently divorced women and their families, Aaron Wealth says.

Stasiuk had been with JPMorgan since joining the financial services industry in 2012, according to her BrokerCheck profile.

In addition, Aaron Wealth has hired Toby Stannard as its new director of investment, the company says. He was previously an equity portfolio manager at Northern Trust Asset Management, according to Aaron Wealth.

Hirschberg left Goldman in October 2018, when he was managing $1.4 billion, as reported.